This logo was inspired by Benjamin Franklin’s groundbreaking experiment in 1752. He flew a kite with a key attached by wire to a Leyden jar to prove that lightning was an electrical discharge. He hit upon the unconventional idea of using the kite when he could not find any tall buildings to conduct his experiment. His work was ridiculed by fellow scientists who failed to recognise its significance.

Despite his little formal education and humble background, Benjamin Franklin demonstrated his mastery of business, science, diplomacy and mass communications. As one of the Founding Fathers of the USA, he was honored by having his image featured on the US$100 bill. He was unquestionably a revolutionary changemaker who demonstrated the power of the Small but Mighty spirit. 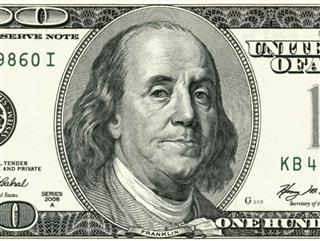 Get the latest disability news for Singapore | International